We at Electric—a marketing and design company in Leeds—know the power of fantastic marketing. As such, we bring together some key marketing stories at the end of each month. From Times Square takeovers to emoji bans, there’s something for everyone to learn from!

A Kind of Magic

New York’s Times Square has recently played host to a massive Harry Potter publicity stunt. According to AdWeek it used 51 different screens, with eight digital display companies working together on the project. The finished project stretched over four city blocks, and you can see it for yourself below.

The campaign promotes Harry Potter and the Cursed Child, a two-part play that continues the story of the Harry Potter books. The play has been a critical success, while the scripts sold over 800,000 copies a week after publication. Potter fans have been able to see the play in London, New York, Melbourne and Toronto, with tickets currently available for Broadway productions.

Harry Potter needs no introduction as a franchise, but its legacy lives on in numerous attractions. Examples include Watford’s Warner Bros. Studio Tour, and Florida’s Harry Potter theme park attraction.  The play is just the latest one, and it’s a testament to its popularity that something like this is possible. It’s the most memorable marketing activity we’ve seen all year, and a high bar to clear for other marketing campaigns.

Nobody Calls Me Chicken 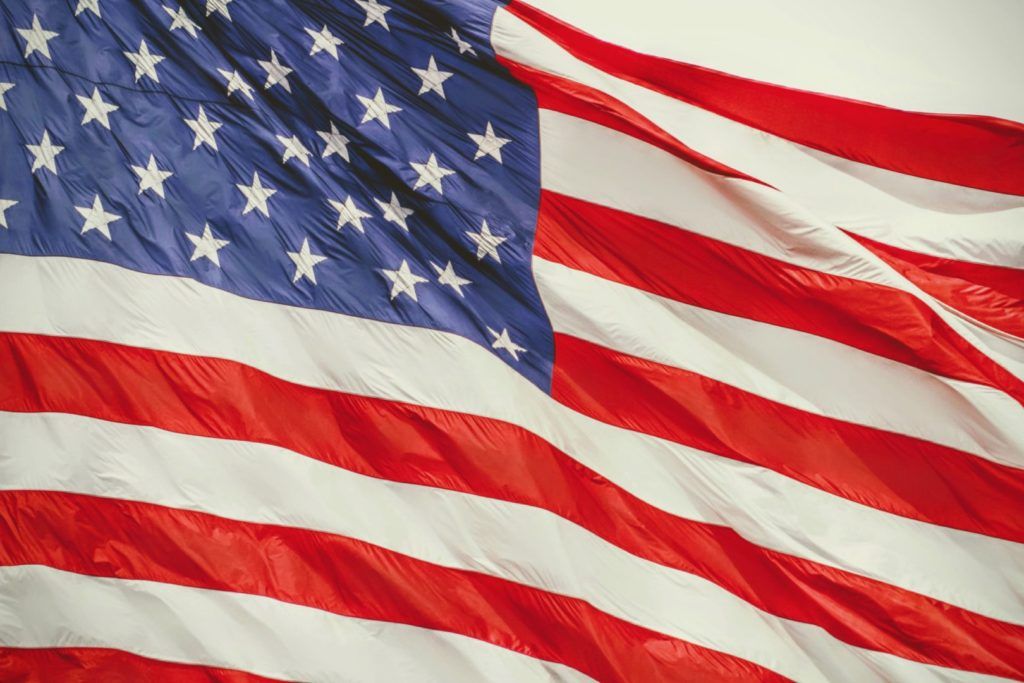 American fast food chain Chick-fil-A—famous for its chicken sandwiches—will be closing its first English branch. The company opened a branch in Reading’s Oracle shopping centre earlier this month. However, following fierce protests, the Oracle announced they would not be renewing the six-month lease.

Chick-fil-A is very popular in its home country—it has approximately 2,400 branches across the US, and it’s America’s third-largest fast food chain by sales. But people associated with the company have made anti-LGBT comments, as well as donations to anti-LGBT organisations. While Reading Pride—who organised the protests—have had a big impact, Chick-fil-A have already opened a second branch in Scotland with further UK branches likely to open.

Chick-fil-A’s future in the UK is hard to predict. Its relative obscurity here means many people won’t be aware of the politics surrounding it, limiting backlash to its homophobic actions. At the same time, its anti-LGBT stance make the restaurant very popular in more religious parts of the US—an advantage the company can’t count on in the UK.

While the UK and US share a language, the profound cultural differences mean transplanting a business from one to the other is harder than it looks. As American burger chain Wendy’s prepares to open several UK branches (according to the Bristol Post), we look forward to seeing how well it fares.

All You Need Is Dove 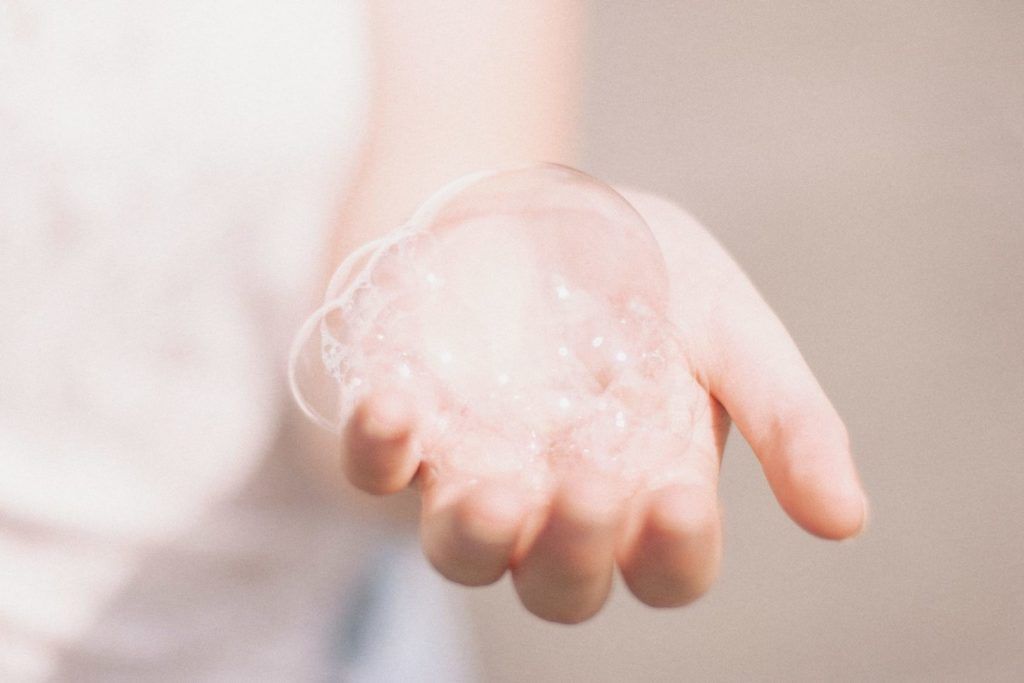 Personal care brand Dove has recently announced a new plastic reduction initiative, according to Packaging News. They plan to make their beauty bar packaging plastic-free by next year, and launch bottles made from 100% recycled plastic in Europe and North America.

According to Unilever—who own the Dove brand—the move will cut the use of ‘virgin plastic’ by 20,500 tonnes per year. The move reflects a growing anti-plastic sentiment amongst consumers, though in some respects Dove is ahead of the curve. In 2013, CNN reported Unilever were removing controversial microbeads from Dove products. More recently the Dove brand has been used in progressive marketing campaigns, including a crossover with hit animated series Steven Universe.

At the same time, Unilever still has a lot of work to do. According to Marketing Week, less than 1% of Unilever’s plastic packaging uses recycled materials. In response to this Alan Jope, CEO for Unilever, has encouraged activists to call the company out when they fall short.

In many ways this is a savvy marketing move first and foremost; the spread of plastic is a hot topic for many different people at the moment. Still, it’s a welcome initiative, and should hopefully inspire similar moves from other brands in the future. 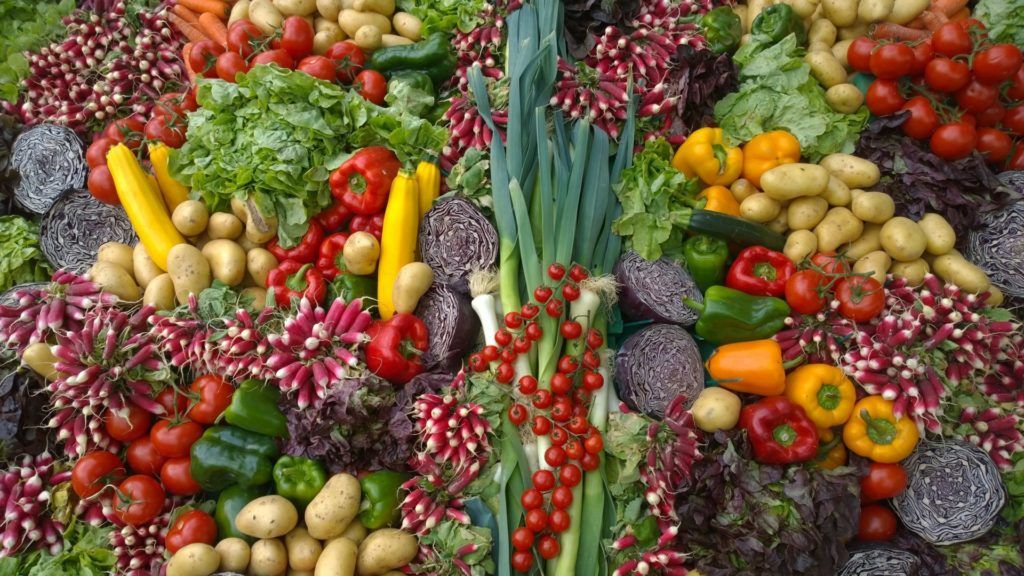 A campaign group has covered a London home in food to highlight the city’s food waste problem. PR Examples reports that Small Change, Big Difference used 3.75 tonnes of food in its display; the figures reflects that amount of food waste produced by 14 households over a year. Across the city, that adds up to 910,000 tonnes being thrown away each year. This in turn has an environmental impact; food waste sent to landfill releases large quantities of CO₂ into the atmosphere.

The food-covered home formed part of a larger campaign, with the group raising wider awareness about sustainable eating. The campaign encourages people to eat less meat, store food properly and recycle food waste where possible. Small Change, Big Difference have also donated all of the food in their house stunt to London charity City Harvest, as well as London residents.

This is an elegant move by a charity that highlights a big problem—not just in London but across the UK. It’s simple but very visually striking, and the fact the group redistributed the food ensures they aren’t compromising their core ideas in the process. 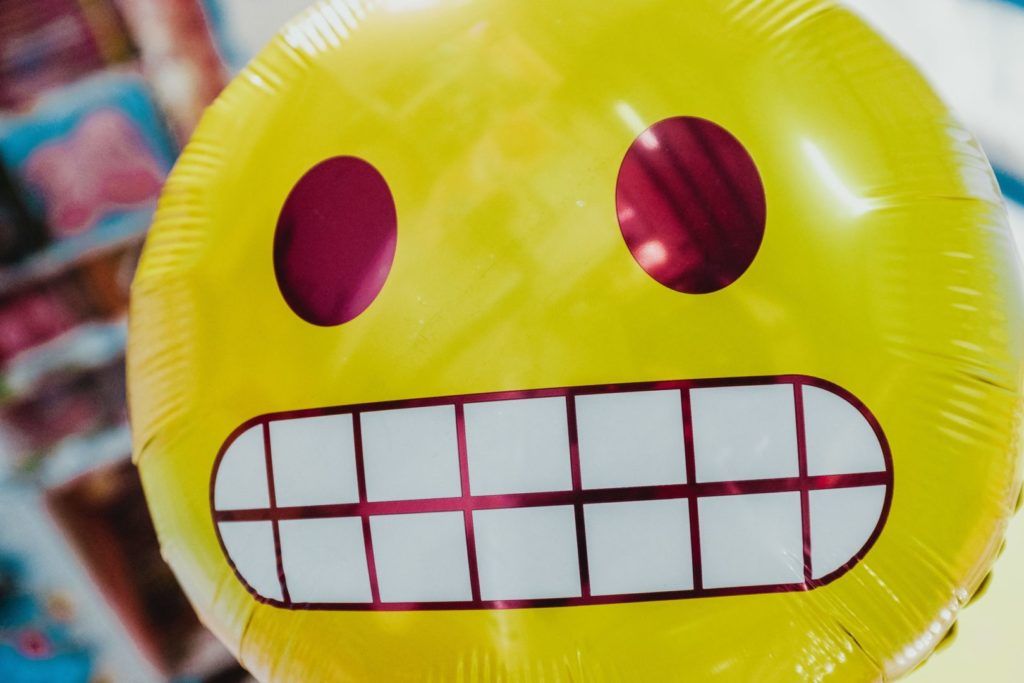 The Independent reports that Facebook and Instagram are banning the use of emojis in sexual contexts. Infamous emojis like aubergines and peaches can also no longer be used to censor nudity. The rules were apparently first introduced in August, but they’ve only just been spotted by XBiz, a website dedicated to adult industry news.

Facebook’s efforts to limit sexual content mirrors similar moves on other sites. Last year blogging site Tumblr banned adult content, although as The Verge highlighted, the move cost it a significant chunk of its userbase. NPR also reported Craigslist shuttered its personals section (which sometimes included sexual invitations) after the controversial FOSTA legislation was passed in the US Congress. However, Wired reports the UK government’s age checks for online pornography have been abandoned following technical and privacy concerns.

Despite controversies surrounding misuse of the platform and false political ads, Facebook remains a very popular platform; recent figures from Statista suggest it has over 2 billion active users. It’s unlikely the new anti-sex policy will have a dramatic impact on its userbase; unlike Tumblr, Facebook isn’t famous for providing quick access to adult content. At the very least we can expect a vocal minority to cry foul over the new state of affairs.

October has showed us that marketing isn’t always a straightforward task, especially if you’re trying to be progressive or expand overseas. For companies like Dove, any well-meaning initiatives can backfire when people point out your shortcomings. Companies like Chick-fil-A might also encounter some culture shock, though it’s not always clear how much of an impact this will have. The key to marketing success is to be as sincere and honest as you can with your approach.

If you’re looking for some guidance on your own marketing strategy, why not get in touch? We’re a design company in Leeds that can help you develop a detailed marketing strategy, focussing on the ideas with the biggest positive impact. We’re highly experienced in both digital and social media marketing, with SEO content, email design and social account management all available.