2020 is here, and with it comes some exciting new year marketing campaigns! Join us as we delve into the big trends of the moment, and learn more about what our creative agency in Leeds has to offer.

On New Year’s Eve, Volkswagen released a video bidding farewell to the Volkswagen Beetle. The so-called “People’s Car” is one of the company’s most famous vehicles; three different versions were produced between 1938 and 2019. Its small size made the Beetle an icon of counterculture, but with today’s motorists preferring crossovers and SUVs, production ceased last July.

The video shows the Beetle’s journey through the 20th century, with appearances from a few famous figures along the way. It also references Volkswagen’s prior marketing, including their famous Think Small campaign. The nostalgic feelings are aided by the ad’s ‘rotoscoped’ animation, which dates back to films like Disney’s Snow White.

Volkswagen’s emphasis on both nostalgia and future products make sense when we consider their recent history. In 2015 the carmaker was mired in scandal when they admitted to fixing emissions tests. Volkswagen paid out over $4 billion as a result, but they’re also facing a class-action lawsuit in the UK over emission-cheating software.

With challenges like those, Volkswagen needs all the goodwill it can get. Drawing on the nostalgia of Volkswagen fans is one way they might do so.

Football fans were inspired to consider their mental health during a recent football game. The video below was broadcast during the third round of the Emirates FA Cup as part of the Every Mind Matters campaign. A partnership between Public Health England and the NHS, it encourages people to manage and improve their mental wellbeing.

The video’s broadcast during a football match (to a male-dominated audience) is no accident. According to mental health charity CALM, suicide is the biggest killer of men under 45 in the UK. However, Heads Up (a coalition of mental health charities) also brings together charities with varying focuses, suggesting that no-one is getting left behind. The timing of the ad is also significant; during the winter months we’re susceptible to Seasonal Affective Disorder, which can have a dramatic impact on our mood.

With mental healthcare a perennial concern, this is a thoughtful bit of marketing that’s carefully considered its target audience. 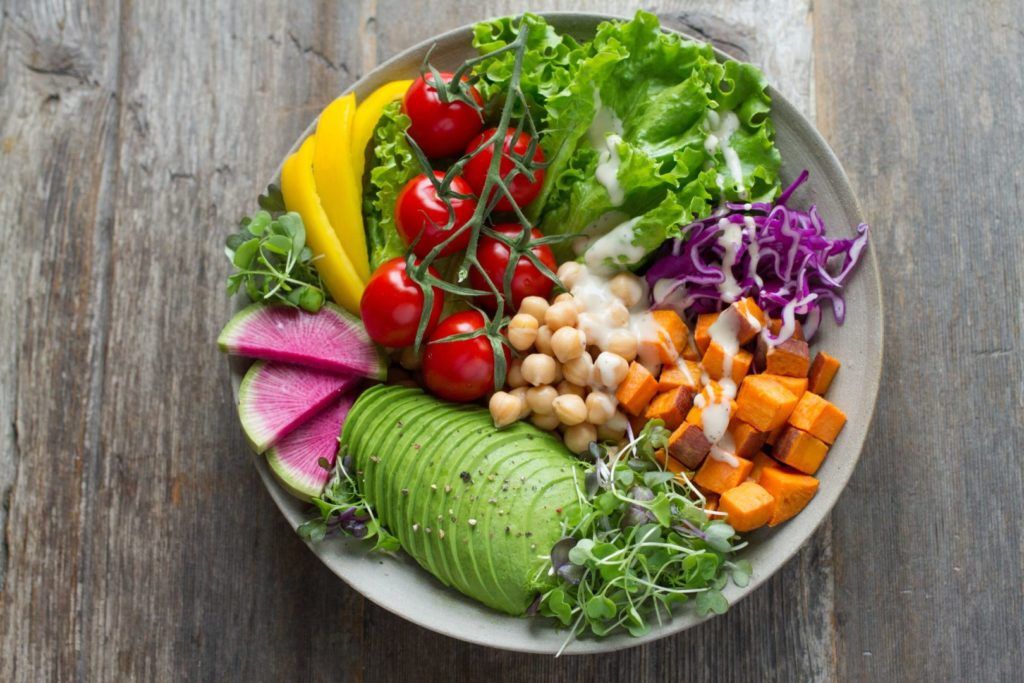 The Co-op has released a new meat-free brand in time for Veganuary. According to Marketing Week, the “Gro” range features over 35 meat-free products; these will be sold in Co-op branches from the 8th of January.

Veganuary is a relatively recent phenomenon, dating back to 2014. That said, vegan foods have proven extremely popular in the UK; a range of fellow retailers—from Waitrose to Greggs—now offer vegan foods. The Co-op’s own research shows the vegan food market is now worth £1 billion, making their new range a very sensible move.

However, the Co-op aren’t the only retailer making a vegan push. Asda have released a new video promoting their vegan range, with a strong ‘no-compromise’ message underpinning it. Vegan foods are very much a legitimate option today, with some strong marketing efforts as a result.

Travel website Booking.com have launched a new data-driven marketing campaign. The series of adverts shows people realising New Year’s ambitions through travel plans. However, this isn’t just a marketing contrivance. According to AdAge, the site’s research shows 72% of American consumers are interested in taking a trip to help achieve their New Year’s resolutions.

The campaign is the brainchild of former Google VP Arjan Dijk, who has joined Booking.com as its chief marketing officer. Dijk is a big believer in ‘moment marketing’ and season platforms, which allow companies to focus on the most relevant messages.

This kind of data-driven marketing is a great strategy for marketers going forward. Using thorough research to inform your marketing messages is an excellent way to help them land with your target audience. It might require a significant investment of both time and money, but with the right ideas behind your marketing the results will speak for themselves. 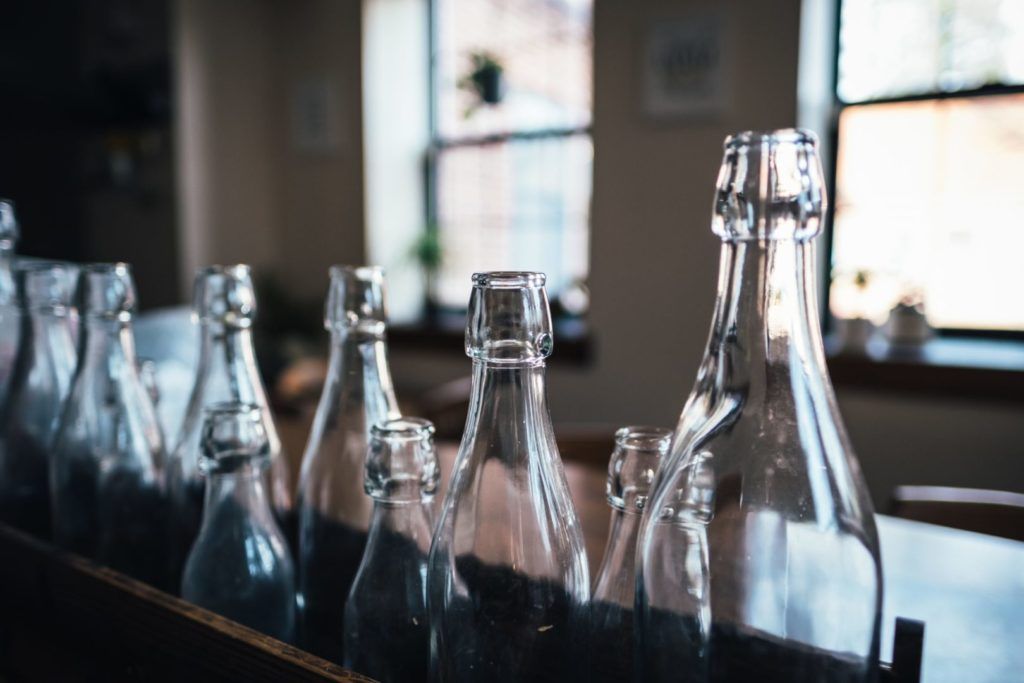 Advent calendars are normally a December staple, but Heineken have mixed things up with a Dry January calendar. The calendar comes with 31 cans of Heineken 0.0, a non-alcoholic alternative to Heineken’s regular options. Each can contains 69 calories, allowing for some guilt-free “drinking” throughout the first month of the year.

The calendar isn’t actually available for purchase any more, though of course Dry January remains a popular new year’s activity. While some smaller companies are feeling the pinch, others are embracing the period; low-alcohol and alcohol-free drinks continue to increase in popularity. Like vegan foods, it’s clear that we’re seeing some dramatic changes in what we choose to eat and drink… and some key marketing message shifts as a result.

As you can see, the new year marketing is off to a great start—one that reflects our changing priorities. Whether it’s more environmentally-conscious choices or our own wellbeing, there’s plenty of marketing efforts that capitalise on what we want at the moment. However, for our marketing to have the greatest impact, we need an in-depth understanding of what our customers want. For that to work we need to take a leaf out of Booking.com’s playbook and put data-driven marketing at the heart of our activities.

Electric is on hand to help you get the most from your marketing efforts. Our creative agency in Leeds offers a broad spectrum of services; we operate across print, websites and social media for maximum exposure. We can help develop a new marketing strategy from scratch, craft quality SEO and PPC campaigns, and carefully plan all of your social media messages.