January is already nearing its end, and that means there’s plenty of marketing stories to look back on. From old favourites to new beginnings, there’s plenty for our brand design agency in Leeds to discuss!

This Girl Can… Again

During our 2010s marketing special we highlighted the This Girl Can campaign as one of the decade’s success stories. Now the campaign is marking its fifth anniversary, with a new advert highlighting women in exercise.

The goal of the campaign is to destigmatise women exercising, and encourage more exercise. Unfortunately, many women stop exercising (or are discouraged from exercising) for several reasons. Common reasons include period pains, or not having the “right” body type. As a result of this the video shows a wide range of women benefitting from exercise, free of judgement or self-consciousness.

There’s certainly a case to be made for the re-emergence of the campaign. According to the BBC, 3.5 million women have taken up physical activity since its launch five years ago. At the same time, 40% of women over 16 still aren’t active enough to get the benefits of physical activity. With luck, this new ad can help to bring that second number down a bit.

The Stage is Set

Leeds event transport company Stagefreight is opening a brand new facility in Exeter. The company handles transport jobs for a wide range of exciting clients, including English National Ballet, Joan Baez and Mr Kipling. The new facility—at Hill Barton Business Park—will allow them to better serve their clients based in the south of the country.

The new facility is being overseen by experienced driver Ross Hemsworth, who’s worked alongside artists like Beyonce, Coldplay and Paul McCartney. In addition to this he’s a voting member of the US Songwriters’ Hall of Fame, and former host and director of various live and pre-recorded shows. 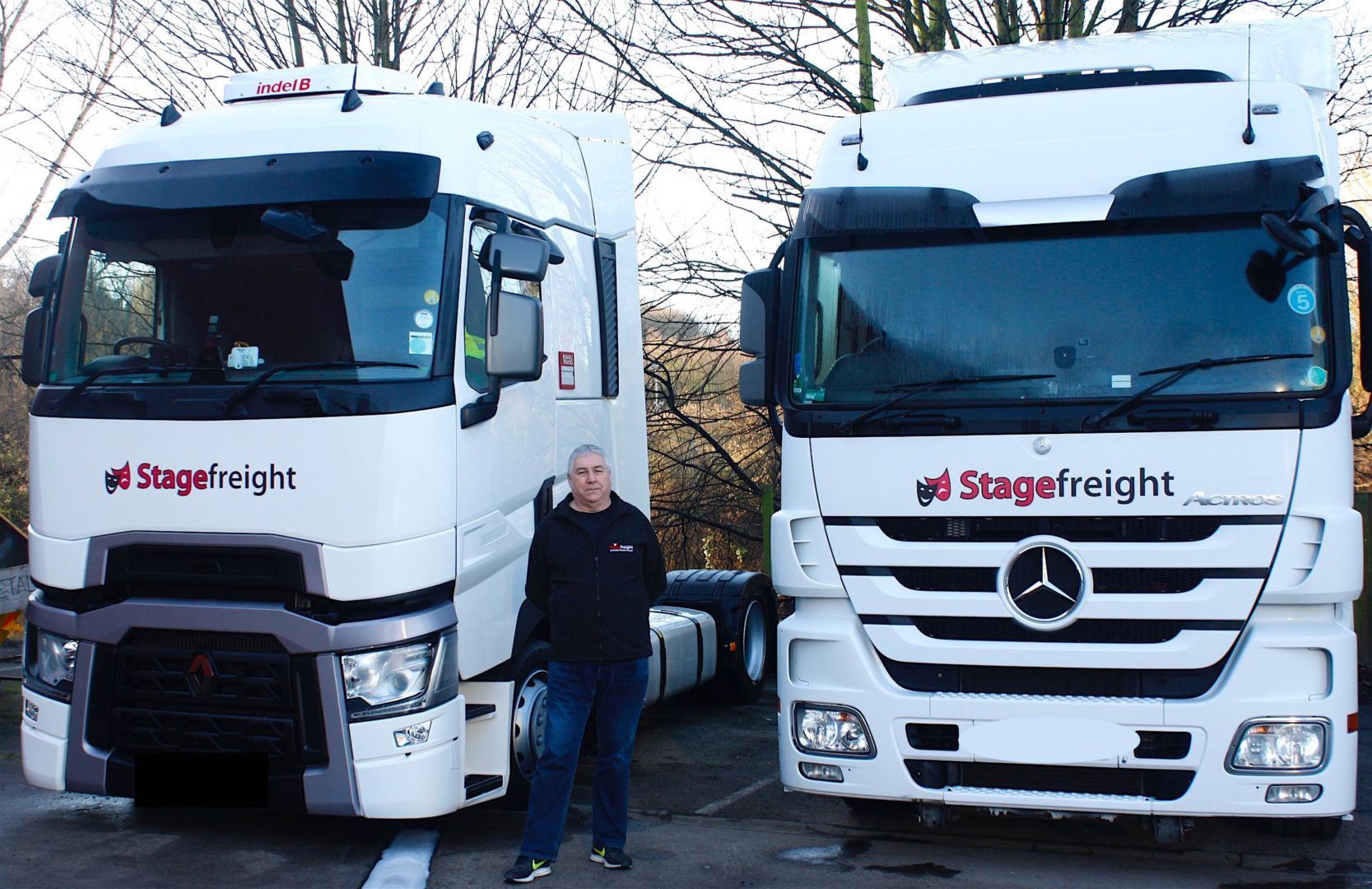 As well as a major success for Stagefreight, this is great evidence of a thriving business in the Leeds area. You can read more about our work with Stagefreight in our Stagefreight SEO and social media case study.

Music to Our Ears?

The Verge reports that audio equipment company Bose is closing all of its retail outlets in North America, Europe, Japan and Australia. A total of 119 stores will close, though stores in other parts of the world will stay open for now.

Bose stores first opened in 1993, and gave customers the chance to buy headphones, portable speakers and other audio equipment. The closure of stores represents a win for customer convenience (and the popularity of ecommerce). It’s actually the rise of ecommerce that’s driving Bose’s store closures in the first place.

Audiophiles will probably feel the loss more deeply. A range of products (including Bose’s) benefit from the try-before-you-buy experience that physical stores offer. However, its popularity online suggests it’s less of a problem than we think.

The key lesson here is that having a strong ecommerce presence is vital. With established brands like Beales continuing to close, making your products and services easy to find is more important than ever before.

YouTube have recently made some major changes to their privacy practices. Last year, regulators said YouTube violated a piece of American legislation called COPPA—which aims to protect children online—by illegally harvesting children’s data for profit. As such, Google has paid a $170 million fine and changed the way they collect information on children.

Under the new rules, all YouTube creators must label all their videos as made (or not made) for children. If they get it wrong, they face hefty fines of up to $42,530 from the Federal Trade Commission. However, labelling a video “child-friendly” on YouTube means disabling numerous features. These features—including targeted ads and comments—make it easier for creators to build an audience and monetise their own content.

It’s not clear how big the impact will be going forward. Mashable points out that there is a “general audience” designation, and this will help creators whose videos fall into a grey area. At the same time, Variety reports at least one channel has closed in response to the changes. Since creators are responsible for labelling their own videos, there’s some real anxiety over getting it right, and whether their channels are sustainable in their current form.

A Matter of Pride

An LGBT pride organisation has voted to ban Google from their future events. Vox reports that earlier this month, members at an SF Pride meeting voted in favour of this recommendation, though only a small number of members voted and attended. It’s not yet clear what weight the vote has, or if SF Pride’s board will pass these motions. 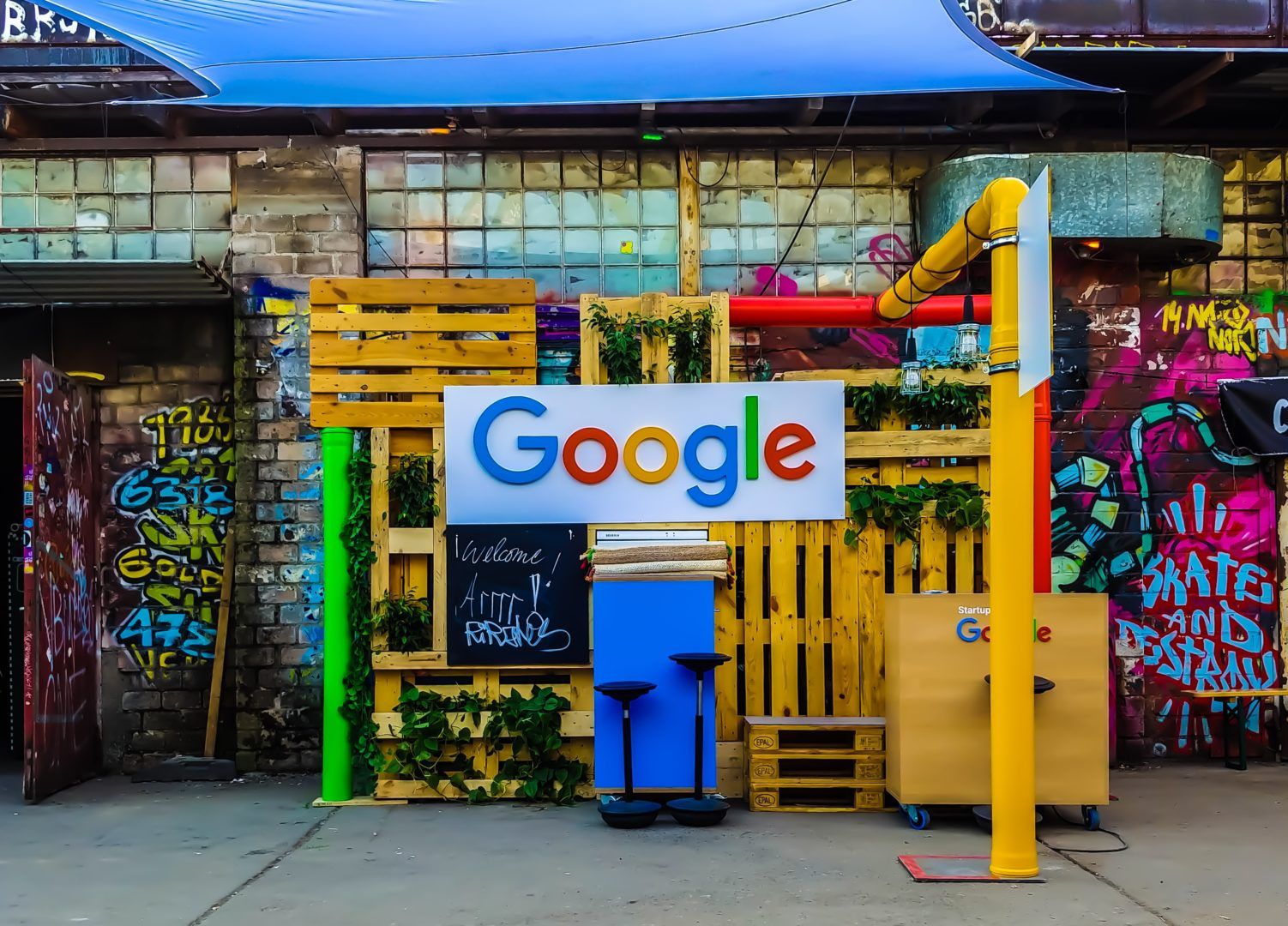 The vote is motivated by what SF Pride sees as homophobic actions on Google’s part. Google has engaged in LGBT-friendly actions in the past, like paying for its employees’ gender confirmation surgery. However, sites like YouTube are apparently still hosting videos from hateful content creators, including controversial commentator Steven Crowder. YouTube has also restricted and demonetised videos with LGBT content in the past, potentially undermining their actions elsewhere.

Companies like Google and Twitter have a conflict between maximising user numbers and protecting their more vulnerable ones, and it’s a conflict that we’ll probably see for some time. More pertinently, it shows that companies have to consider the impact of all their actions on their customers. If your decisions are hostile or controversial, you can often expect some backlash as a result.

Netflix is now the UK’s most popular brand, overtaking Aldi for the first time in six years. According to Marketing Week, Netflix tops YouGov’s annual BrandIndex ‘Buzz’ rankings, which track the brands we like best as consumers. Netflix also appears on the ‘most improved brands’ list, in fifth place (Northern Rail has the top spot.)

Netflix’s success is driven by its heavy investment in original content—Variety reports that the streamer spent around $15 billion on movies and TV shows last year. Highlights included the third season of hit horror show Stranger Things, nature show Our Planet and Martin Scorsese behemoth The Irishman. But third-party content is still a major draw. Netflix recently acquired the UK rights to the beloved Studio Ghibli film catalogue, including hits like Spirited Away and My Neighbour Totoro.

Even with this newfound popularity, Netflix have a fight on their hands. Rival streaming service Disney+ is launching in the UK on the 24th of March, with hit shows like Star Wars spinoff The Mandalorian. They’ll also be launching at a lower price point than Netflix, though their actual content library is still up in the air. In any case, UK consumers will have plenty to watch as the year continues.

Come Fly With Me

Leeds Bradford Airport may be getting a new £150 million terminal building. According to BBC News, the old terminal will be demolished and replaced with a new one, covering three storeys and 34,000 square metres. By doing so, the airport hopes they can increase passenger numbers by three million over ten years. Travellers can see the completed building in 2023.

Leeds and Bradford’s councils sold the aiport 12 years back in an effort to attract private investment. While that might be coming, the planned terminal faces some new hurdles, including official approval and fierce protests from climate activists Extinction Rebellion. However, the new building is supposedly planned to be one the UK’s most environmentally efficient. 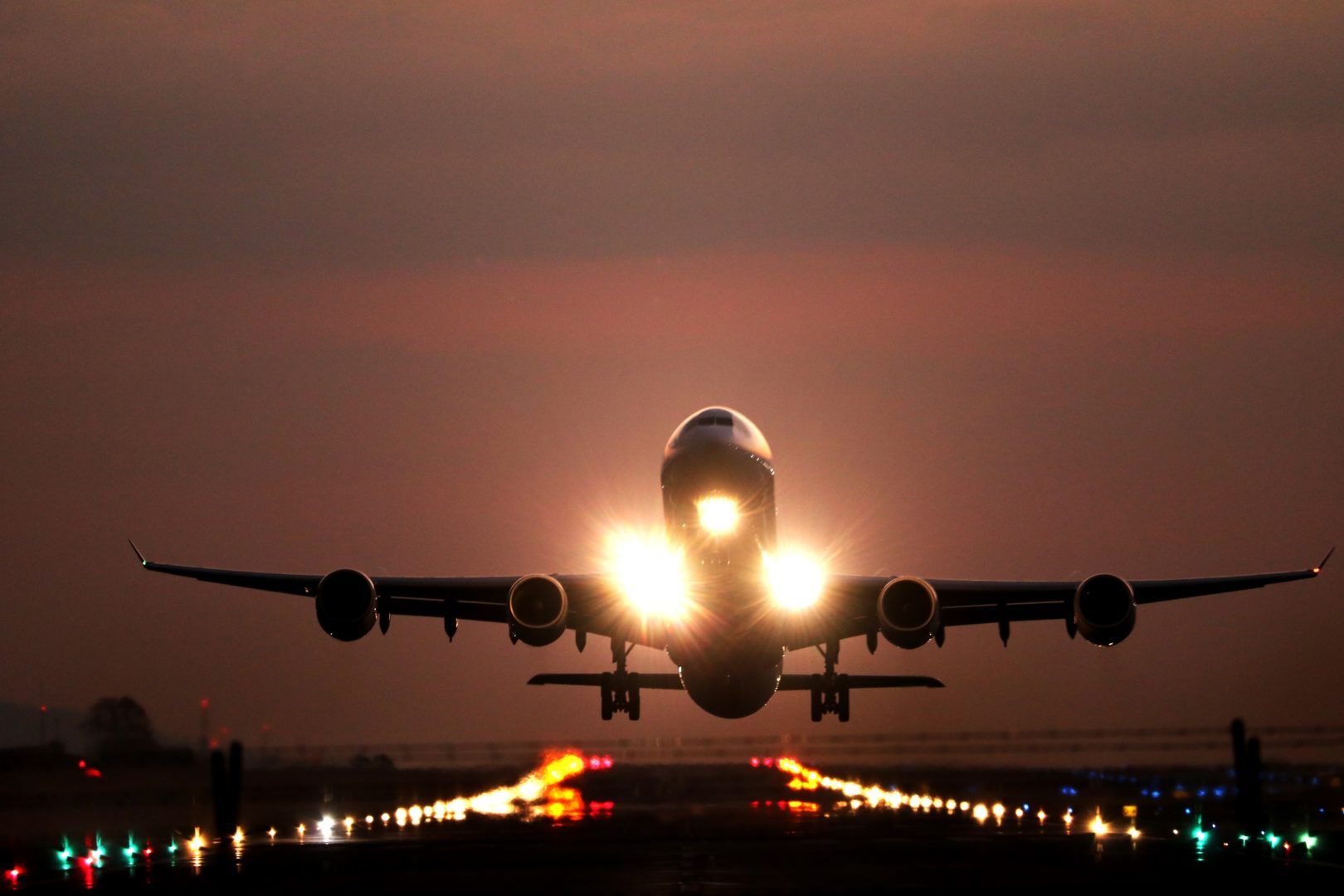 Colgate has unveiled a new vegan toothpaste, reflecting a wider trend of ethical products. The toothpaste differs from similar products because it doesn’t contain glycerin, which can—in some cases—be made using animal oils. The toothpaste also comes in a plastic tube that can be completely recycled. Colgate will share the technology used to make the tubes with competitors, in an effort to reduce carbon footprints.

There are a couple of drawbacks to the toothpaste at the moment. Price will be a key concern for customers; they have to spend £5 on a 75ml tube, which limits it to wealthier shoppers. Moreover, the vegan toothpaste may not be viable in certain markets. Colgate sells the toothpaste in China, which requires animal testing before the product can be sold.

The green credentials of products are, increasingly, a key factor in whether we buy them. Reports from the London Toy Fair show eco-conscious toys (using cardboard, vegetable inks and even soil) are also growing more popular. However, toys like this must consider the safety of the children using them, which restricts material choice and overall design. Brands should anticipate a few bumps on the road if they’re trying to improve what they sell.

The key lesson from January is on how you can maximise your value to customers. Bose shows that having a strong, accessible web presence is essential nowadays. At the same time, Google’s troubles show how we have to consider our customers’ other interests. Other businesses like Stagefreight are taking a bold step to better serve their clients, and they have the benefit of experienced staff to carry it out.

Wondering about the next step for your business? We at Electric are here to help! Our brand design agency in Leeds offers many different services for our clients. We can build beautiful websites from scratch, with responsive design and a top-notch user experience. We also incorporate SEO into our web design, and can provide a PPC marketing plan to help you grow your business.

Need help with social media instead? We can plan out your social media messages in advance, or just support your existing social media strategy instead. We can also give advice on how to better connect with your audience and how to best build your brand online.